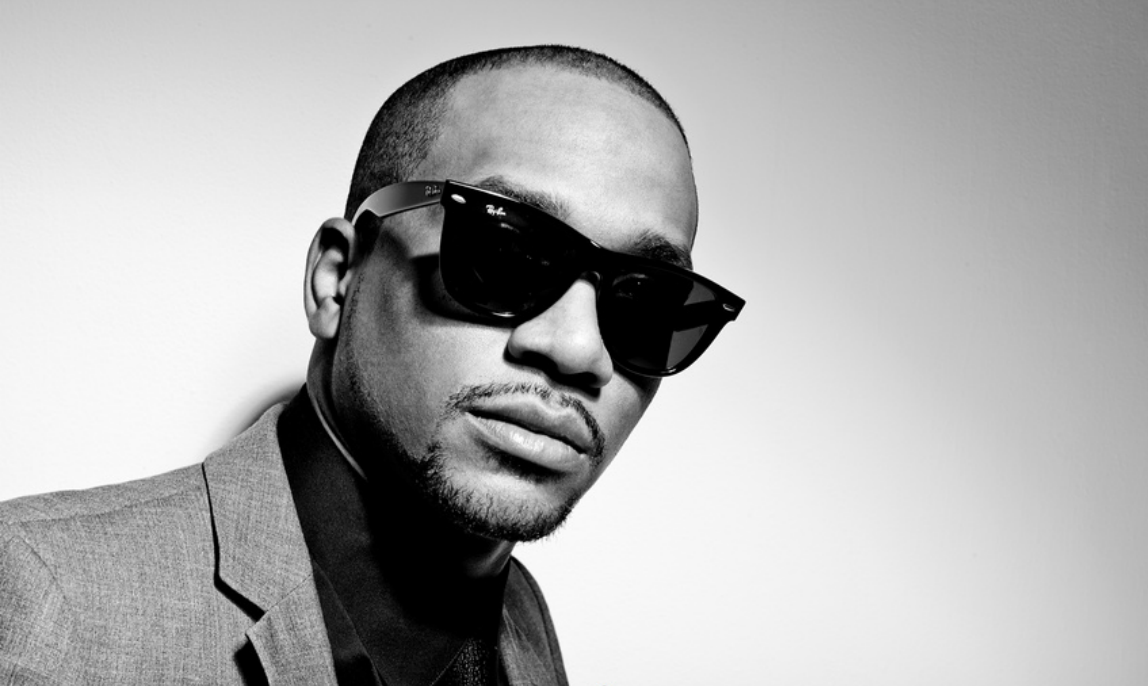 Hey, it’s me Jon. Back for some insightful commentary on popular music. JK JK LOL!! I’m actually here with another thinly veiled excuse for rambling nonsense and forced humor. Today’s list is about songs that have the same title (not to be confused with cover songs). For no reason in particular, I have decided to give myself bonus points for selecting songs with maxim musical disparity. Read on if you dare.

END_OF_DOCUMENT_TOKEN_TO_BE_REPLACED

I have a feeling that like most of you out there, the headliners for ACL aren’t the real reason for going to the festival. At first glance, this year may be a bit weak, but even early walk-ins will find excellent acts like Cults, Telekinesis, The Head and the Heart, The Antlers, An Horse, and so on. The middle of the lineup is great with Cut Copy, Kurt Vile, Smith Westerns, The Moondoggies, TV on the Radio, The Walkmen, Broken Social Scene, Empire of the Sun – I could go on. The headliners are left with the task of clearing the venue, the triggers for the long walk back to the car, the soundtrack for a mosey. Here are my Top 5 (anticipated) songs from this year’s Headliners to make me head out.

END_OF_DOCUMENT_TOKEN_TO_BE_REPLACED

Kanye West’s favorite folk rocker is about to make his triumphant return, which surely has the Internet abuzz today with the first single from the upcoming self-titled album, out on June 21st via our friends over at JagJaguwar.  At first listen, this sounds much like his work from his previous Bon Iver releases, then it gradually begins to build.  Don’t get me wrong, this isn’t going to be an all out rocker of a tune, but it’s definitely got a more upbeat feeling towards the end, crafted with some beautiful soaring melodies, much as Vernon is want to create.  With songs like these, we can only assume that this record’s going to be something special.

It’s March in Austin, TX. It’s the time of year when a particular festival takes over the music capitol of the world, known as South By South West. Since this time last year, we’ve been recovering from the week long flow of free booze, sunburnt skin, worn out shoe soles (and feet for that matter), loss of hearing and lack of sleep; and we’re ready to do it all over again.

The waves of RSVPs are flooding our inboxes and lighting up our Facebook notifications, and before we know it our arms will once again be plastered with multi-colored wristbands. I have only been attending SXSW the past few years, but during that time my friends and I have witnessed many surprises take place and rumors come true. So, here are a few of my favorite.

END_OF_DOCUMENT_TOKEN_TO_BE_REPLACED

FT5: My Most Divisive Bands

It’s interesting being a huge music fan. You come across bands that you absolutely adore, and you rush to make mixes for your friends who ultimately decide that they hate the one song you were most excited for them to fall in love with when you made it.  I started thumbing through my catalog and the Internet, diligently searching for the bands in my collection that I love, but I feel people hate; I also looked at bands on the net I know people love, but I hate.  Here’s my list of the Top 5.

END_OF_DOCUMENT_TOKEN_TO_BE_REPLACED

When Say Anything‘s Max Bemis decided to join forces with Saves the Day‘s Chris Conley, kids all across the globe were salivating as they awaited the first proper release from Two Tongues. Releasing the album via emo stalwart, Vagrant Records, meant that the union was destined to find an eager audience.

The best thing one could hope for in this union is for the lyrical content, as Bemis and Conley have long been penning amazing lyrics for their respective bands.  Their efforts here are, as expected, nothing short of their individual accomplishments, each coupling great rhyming moments, often pairing them with one another effortlessly.  This is precisely how it was supposed to be done.  Sure, they’re still tackling the same old issues, but they do it well.

Moving beyond, it would be difficult not to comment on the vocal compliments these two offer to the other. Conley’s high pitch is counter-balanced by the heavier, deeper tones of Bemis. Their intermingling of vocal parts adds a musical element to the album that is difficult to come by outside of Kanye‘s studio.  Not to mention, the combination of vocal harmonies definitely keeps the album fresh, which the gentlemen have been unable to do in recent efforts with their mainstays.

Musically, you just have to combine the stylings of both groups.  Sure, it sounds simple enough in theory, but to fuse these two songwriters, and their distinctive styles, one must jump leaps and bounds.  The heavier elements almost certainly owe to Conley, as Bemis’ forte seems to be in crafting bouncing pop-punk elements along with angular guitar chops.  At times, the combination creates some unique moments, such as the Weezer-esque “Don’t You Want to Come Home.”  It might even have a little bit of Billy Corgan in the vocals, but you’ll have to see for yourself.

Perhaps the best moments come on this album when they keep it short, as in under three-minutes, as some of the songs can drag out just a little bit much.  But, when they keep the elements contained and simple, they hit hard and fast, just as you would want from a band of this ilk. It’s a solid album for those searching for a more upbeat sound as Spring rolls itself out, which apparently isn’t for another six weeks. Hopefully this will get  you there with your spirits up.

Download:  Two Tongues – If I Could Make You Do Things [MP3]

I recently made a playlist that was attempting to fit my top 100ish songs into a single list. Early on, it was apparent that I

Rating: ★★★★ · We still write album reviews? You’re damn right we do! Though it’s been a bit of time (okay maybe a lot of

Rating: ★★★ · · Synopsis Two couples travel to a remote rental home in the desert for a sex and drug fulled escape from reality.

Rating: ★★★½ · Of all the solo-powerhouses in the indie rock / folk world, few have resonated with me quite as much as the work