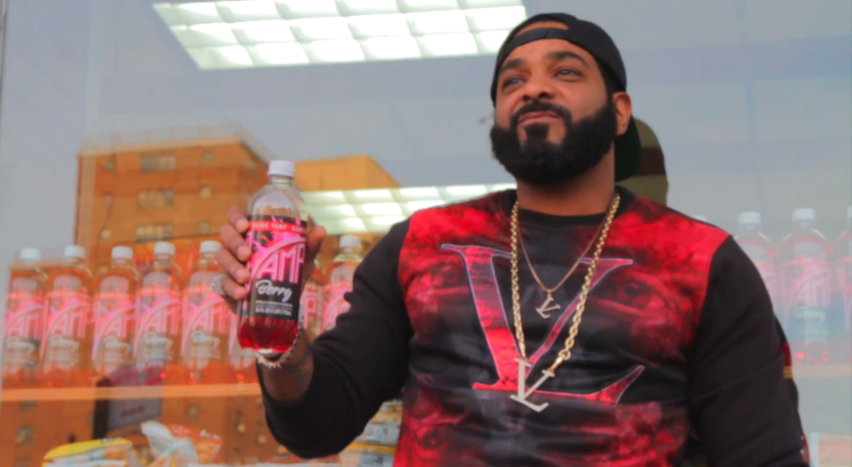 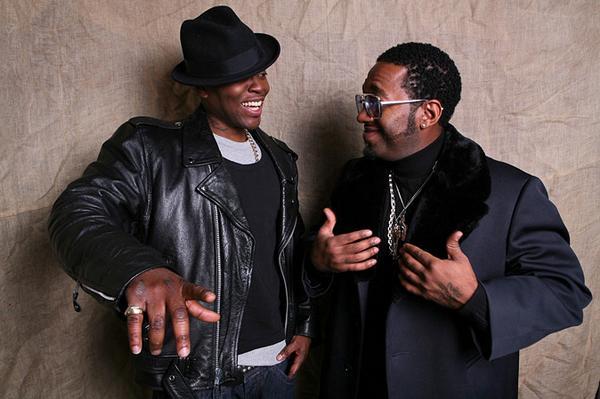 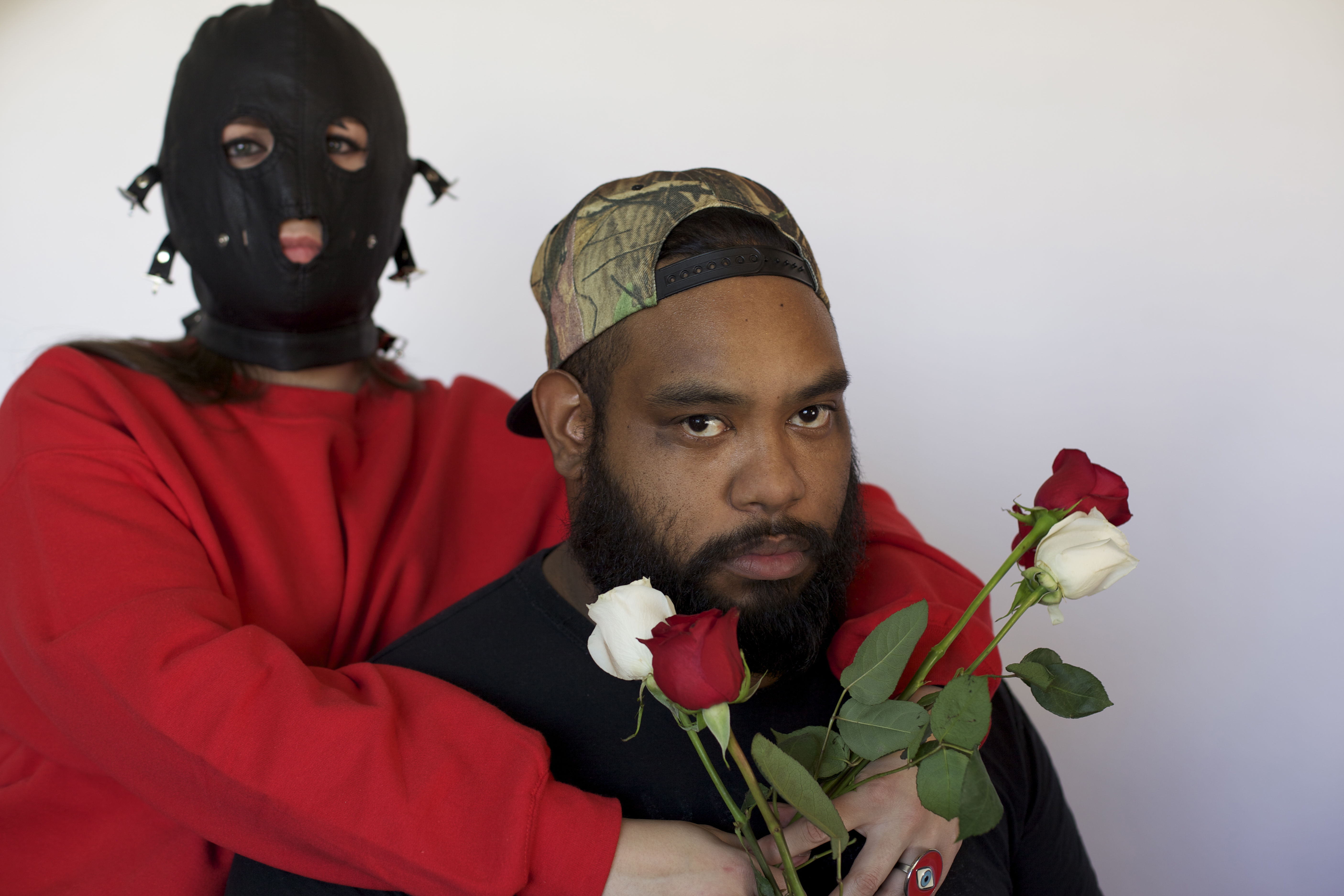 Musically eclectic California rapper Antwon released a couple new songs last month in anticipation of his soon-to-be-released EP Double Ecstasy. One of those songs, “Jacuzzi”, is produced by and features Lushlife, which blends well with Antwon’s sound. “Jacuzzi” can be streamed below. Antwon also has a lengthy catalog of similar sounding music available to stream or buy via his Bandcamp page. 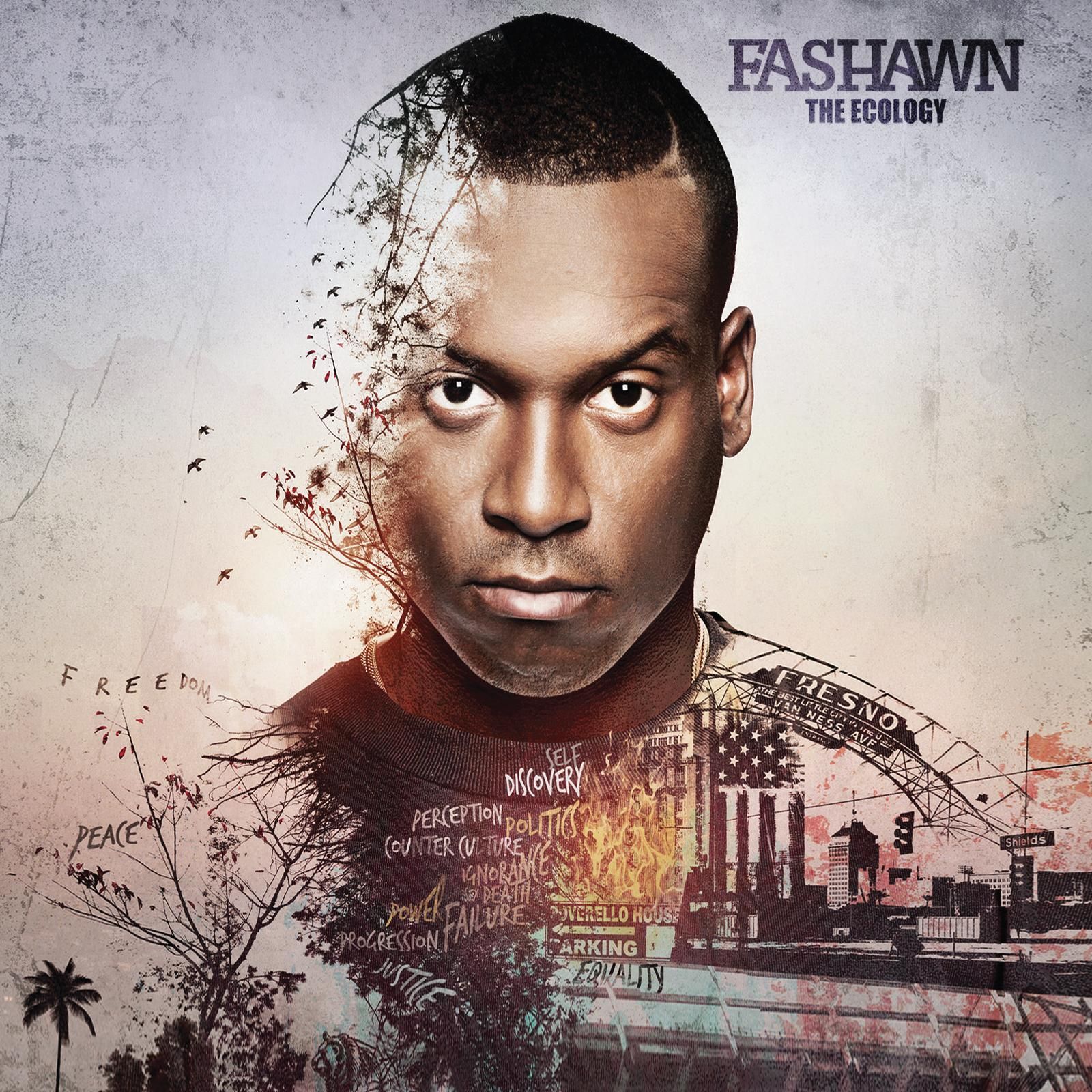 Fresno, CA rapper Fashawn’s 2009 independently released debut album, Boy Meets World, received almost universal critical acclaim with heavy focus on his age at the time–21–and the fact that someone so young could articulate the struggle so well. Many drew comparisons to hip-hop royalty Nas and the fact that Nas was 21 when he released his near perfect hip-hop classic Illmatic. Over the past six years Fashawn has released a handful of mixtapes, a couple collaborative albums, and an EP, but his latest release, The Ecology, shows that Fashawn’s debut was not just a flash in the pan. Nas himself has taken a liking to Fashawn as Nas both appears on the album and was instrumental in signing Fashawn to independent record label Mass Appeal Records. Highlights from The Ecology include “Guess Who’s Back”, “Letter F”, “Man of the House”, and “F.T.W.” but the entire album is worth checking out. Other guest appearances on the album include Dom Kennedy, Aloe Blacc, and BJ The Chicago Kid. The Ecology can be streamed or downloaded for free via DJBooth or it can be purchased from iTunes. The video for “Guess Who’s Back is below. 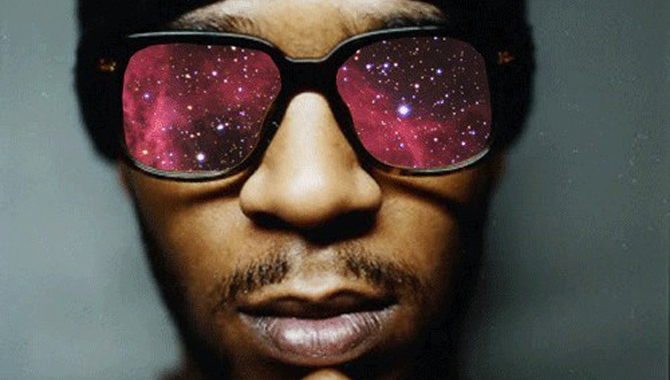 20 year old West Virginia University student Conner Troxell aka C-Trox has put out a couple high quality albums in less than a year of making his music available to the public. His newest album is available to stream or download for free from his Soundcloud page (as well as his previous album) or can be purchased via iTunes. At the end of March C-Trox also debuted a video for his song”So High” featuring Maryland rapper Marvin Divine.

Rating: Synopsis Two couples travel to a remote rental home in the desert for a sex and drug fulled escape from reality. As tensions escalate

Rating: Of all the solo-powerhouses in the indie rock / folk world, few have resonated with me quite as much as the work of Sharon

Rating: Though I’ve been hard pressed to afford the great many offerings from Waxwork Records, I have always admired their work and dreamed of owning